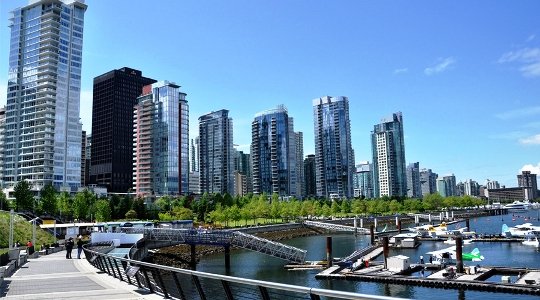 As per the latest draw that took place on 27 September 2016, total 647 candidates have been issued an Invitation to Apply (ITA) for Immigration to Canada through the British Columbia Provincial Nominee Program (BC PNP).

Many international graduates and entrepreneurs are now eligible to submit an application for a provincial nomination certificate to the BC PNP. Afterwards, they will be in the condition to apply to the federal government for permanent residential status.

The majority of Invitations were issued to the candidates from the BC PNP Skills Immigration Registration System (SIRS) categories, while the remaining ITAs were issued with respect to the Entrepreneur Immigration stream.

SIRS is a points-based system, which prioritizes candidates for provincial nomination on the basis of the candidates score calculated based on their skills and information furnished during the registration. The score is the determining factor whether a candidates receives an ITA whenever a draw is executed.

As compared to the September 15 draw, the number of ITAs issued increased from 477 to 647 with reference to September 27 Draw.  Only one category i.e. – BC Entrepreneur Immigration Stream has indicated an increase in the minimum point requirement.