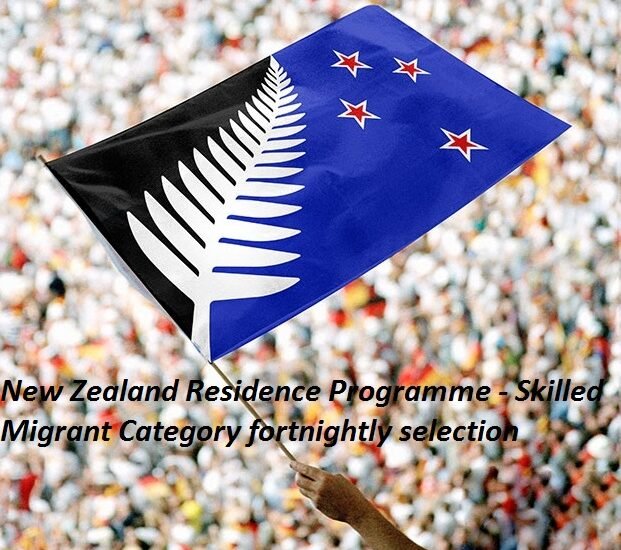 New Zealand Residence Programme has made more stringent its policy related to the the number of residency permits for next two years between 1 July 2016 and 30 June 2018. Now, it will get tougher for the eager migrants to gain residency under the skilled migrant and family-sponsored categories.

The recent change in the policy has been brought to reduce the number of new migrants over the next two years due to New Zealand being a popular destination; it had a huge demand for places under the Skilled Migrant Category.

In addition to that, a temporary ban has been imposed on new applications under the parent category – which earlier allowed any parents with adult children who have residence in New Zealand to also apply.

Under the Skilled Migrant Category, the number of places for capped family categories has been more than halved from earlier 5,500 to 2,000. As a result of the changes, no Expressions of Interest will be selected from the Parent Category Pool from 12 October 2016 onwards.

The most crucial change under the skilled migrant category is with respect to the minimum points; the threshold for the same has now been increased from 140 to 160 points to ensure that the number of residence approvals is within the approval limits. From 12 October 2016 onwards, only EOIs with minimum 160 points or more will be selected.

New Zealand Immigration Minister Michael Woodhouse said in a statement – the new changes will make way for better management of the skilled migrant and family categories at a time while the demand to obtain residency under these categories continues to expand.

This is a very responsible and pragmatic approach on the part of the government to manage immigration in the country.

In the recent policy change, it is stated that New Zealand will accept a wider range of English language tests to meet the English language requirements from 21 November 2016 onward. The list of acceptable test is as follows –