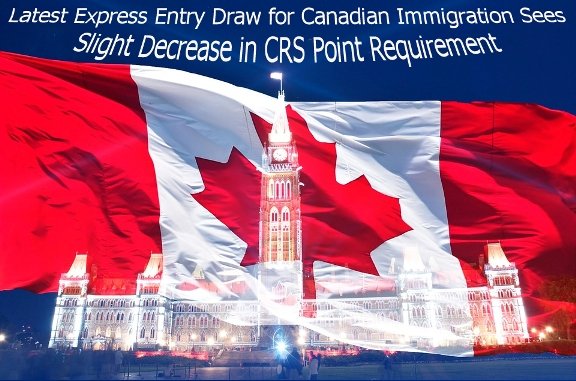 In the 12 October draw, Immigration, Citizenship, and Refugees Canada (IRCC) has issued ITAs to 1,518 candidates through Express Entry Pool System with a Comprehensive Ranking System (CRS) score of 484 points or higher.

Last time, same number of ITAs were issued in a single draw on 13 January 2016 for CRS scores of 453 or higher. The 12 October draw observes an 18 % increase in the number of ITAs issued as compared to the previous draw September 21, 2016. In the last draw, total of 1,288 ITAs issued to the candidates having CRS score of 483 or more.

Prior to that, a total 1,000 ITAs were issued on September 7 draw, to the candidates with a CRS points of 491 or more.

The very first draw of October sets the trend of surge in the number of ITAs being issued to the candidates. However, slight deviation is noticed in the CRS point’s requirement increasing to one point only.

Consequently, the first draw of October continues the trend of increase in the number of ITAs being issued. Little change was seen in the CRS point’s requirement, which increased one point only to 484.

All those individuals who have received an ITA for Permanent Residence in the latest draw may now apply online for PR to the federal government within a period of 60 days following which the government aims to process all the applications received within six months.

In the PR applications, Principal applicants may also include their accompanying spouse or common-law partner and any dependent children.