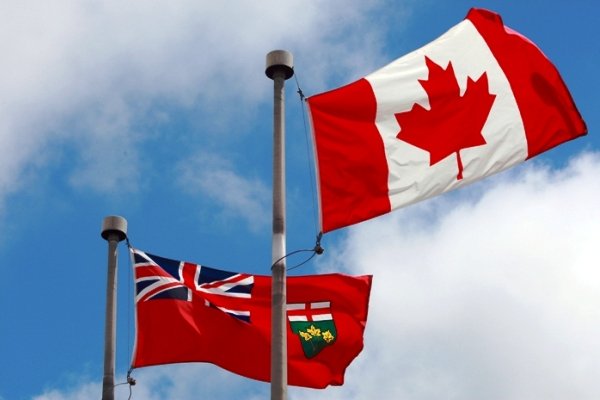 The Government of Ontario has announced a new online system for Ontario Immigration Nominee Program (OINP). Ontario is a very popular immigration destination among immigrants.

The provincial government officially stated on 12 January 2017 stated the following on the website:

“The Ontario Immigration Nominee Program (ONIP) has fulfilled its 2016 federal nomination allocation. The OINP will continue to process applications. Additional nominations will go towards Ontario’s 2017 allocation.

The OINP will continue to introduce online application systems in 2017 to make it easier for clients to apply and improve processing times. “

how can we help you?

Contact us at the Consulting WP office nearest to you or submit a business inquiry online.

Are your competitors talking about you in their boardrooms? Can every employee articulate your strategy and are they empowered to execute on it?

Since Consulting WP’s founding in 1985, strategy has been our core business. We work with companies in every industry to develop strategies that deliver results.