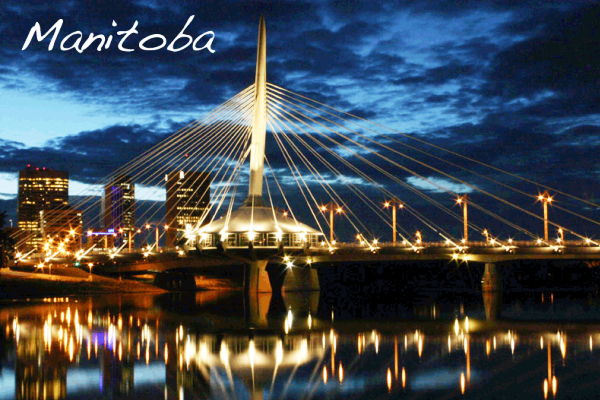 These individuals can now submit applications for a Provincial Nomination Certificate. Through this certificate, the individual as well as his or her accompanying family members can apply.

The Manitoba Provincial Nominee Program sub-category is for qualified skilled workers who may be outside Canada but can demonstrate a strong connection with the province and its labor market.

The candidates who received an LAA under this sub category in a recent MPNP draw were directly invited under a Strategic Recruitment Initiative. These initiatives include:

The Skilled Worker sub category of MPNP is only for international applicants, international graduate students who are currently working in Manitoba. Skilled workers in Manitoba are not eligible to apply for Permanent Residency through MPNP program.